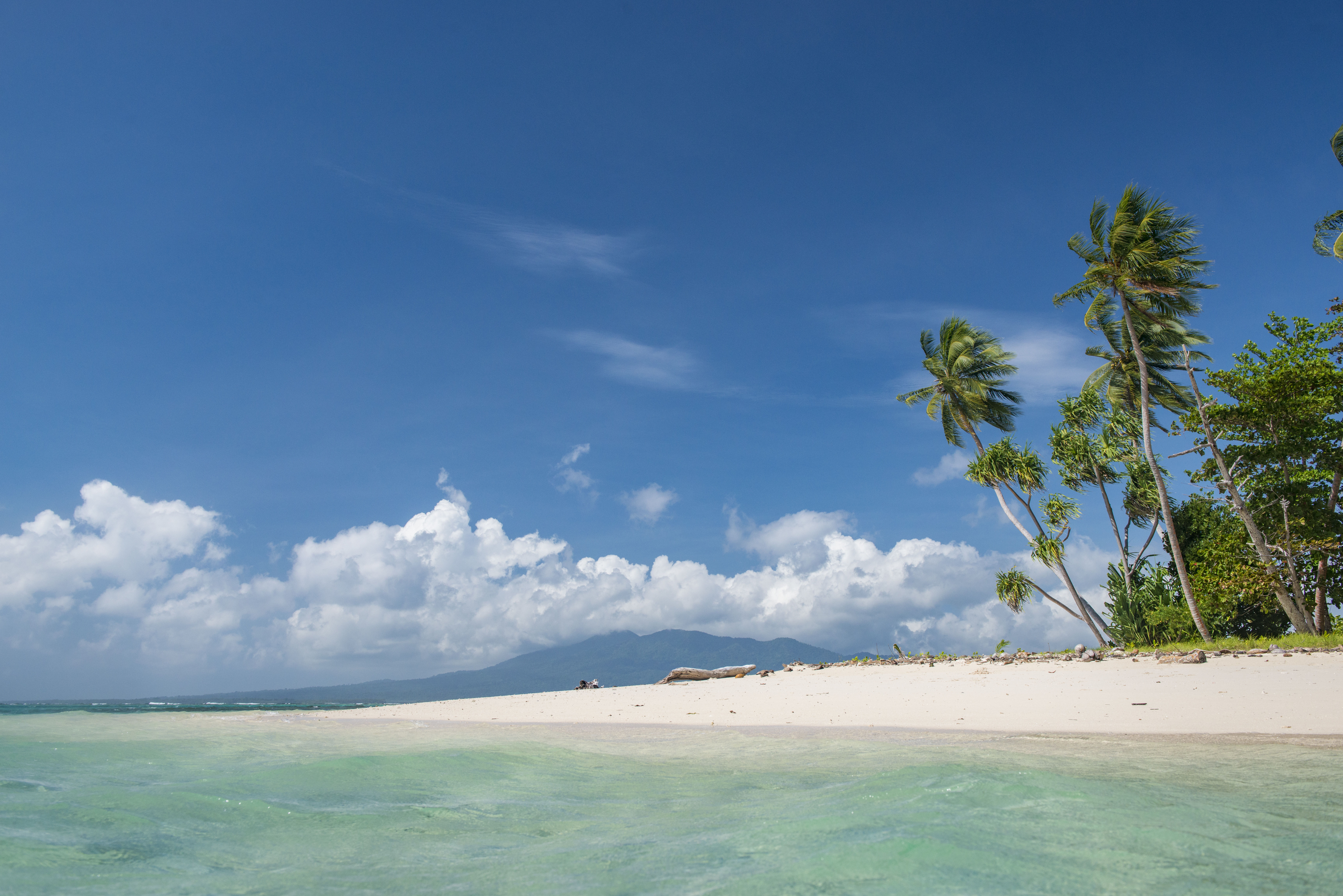 Diving in the Solomon Islands

With the second-highest coral diversity in the world, the Solomon Islands have 485 different species of coral for divers to observe. Among WWII wrecks, caves, steep walls, and current-swept passages host an array of marine life, from manta rays, hammerhead shark, and pygmy seahorse.

Diving in the Solomon Islands

The Solomon Islands are a group of 922 volcanic islands and coral islets spread across the tropical Pacific, northeast from Australia. There are six major islands; Guadalcanal, Malita, New Georgia, Santa Isabel, Makira and Choiseul. Mostly undiscovered by the masses, the shallow reefs are abundant with marine life that find shelter in caves, wrecks, steep walls, and mucky seabeds. Whether a fan of pelagic action or macro creatures, the Solomon Islands diving has it all, from ghost pipefish to squadrons of manta rays.

If you intend to experience the ‘best of’ while scuba diving in the Solomon Island, choose to dive from a combination of dive resorts and liveaboards. As liveaboards tend not to spend much time diving the WWII wrecks of Guadalcanal, divers can explore the wrecks via daily trips from dive centres or by staying in one of the outstanding dive resorts.

Solomon Islands diving is great year-round, however between January until April, the monsoon season brings a greater chance of rain and windy days. Rain peaks in January and February but still has little impact on the diving. Water temperatures make for comfortable diving, ranging from 27 °C to 31 °C, but with up to five dives a day on liveaboards, make sure to bring chill-proof clothing. The surface temperature remains warm and humid throughout the year, with June through to August seeing slightly cooler temperatures.

Situated around the Honiara region of Guadalcanal and Tulagi in Iron Bottom Sound, there are a variety of WWII wrecks including troop carriers, submarines, and planes. At Florida Island (Tulagi) many of the wrecks are accessible from the shore, only minutes away from Tulagi Wharf. The Aaron Ward is the only accessible WWII destroyer sitting at a depth of 53-75 metres.

Elsewhere, located on the east side of New Georgia Island is the Marovo Lagoon - the world’s biggest saltwater lagoon which can be dived from nearby resorts or via liveaboard. Swift currents can be found at the outer edges of the Marovo Lagoon at sites like Kokoana Passage.  At Uepi, there is a combination of coral gardens and magnificent drop-offs. Gizo is renowned for spectacular coral formations and plummeting walls while the highlight of the Russel Islands is the shallow caves with celestial shafts of light.

While scuba diving in the Solomon Islands, it is possible to encounter up to 1019 species of reef fish, 17 species of marine mammals, 5 species of turtle and one species of the saltwater crocodile. Plenty of pelagic species are commonly seen such as schools of jacks, barracuda and tuna. The reefs are covered in vibrant fish and the macro subjects are plentiful, with the chance to see pygmy seahorse, ghost pipefish, nudibranchs, xenon crabs, mantis shrimp, ribbon eels, and the hairy squat lobster. Anemonefish, spiny lobster and the fiery dartfish often make an appearance. In Munda, grey, black-tip, and white-tip reef sharks routinely patrol while lucky divers may even have the opportunity to swim alongside a hammerhead shark! Clusters of manta ray are sometimes seen, dancing gracefully in the blue.

Venturing to the Russel Islands chain, divers will encounter a dive site called Leru Cut. Here, a 100-metre cut in the island has created a channel with a sandy seabed and coral gardens to explore while at the surface of the water, the untamed jungle can be observed.

Nearby Mary Island (Mborokua) offers another chance to witness megafauna. At Barracuda Point, you’ll find hundreds of jacks and barracuda swirling in schools - a dream for any photographer!

Fierce battles in WW2 lead to many planes and ships being sunk in the waters around Guadalcanal, so many that the water between the islands here is named Iron Bottom Sound where many wrecks can be spotted. Near Honiara, there are three Japanese wrecks often dived by locals. Bonegi 1 is a favourite, with plenty of swim-throughs such as torpedo holes and a big open cargo hold with vehicles inside. Divers have witnessed sharks, turtles, rays, and large schools of snapper.

On the Florida Islands group (Nggela Islands), Devil’s Highway is a channel between two islands. Raging currents rush through the channel inviting experienced divers to watch as manta rays use their powerful bodies to withstand the current and feed in the nutrient-dense waters.

Tulagi Island is host to a well known dive site called Twin Tunnels. Huge lava tube tunnels are decorated with corals and filled with fish of all varieties and sizes. It also attracts some pelagic action due to the large amount of baitfish found here.

Some of the most popular dive spots in this area include Uepi, Munda and Gizo on Ghizo Island. Dive centers will take divers to local sites which include aircraft, shipwrecks and even the chance to spot Mantas.