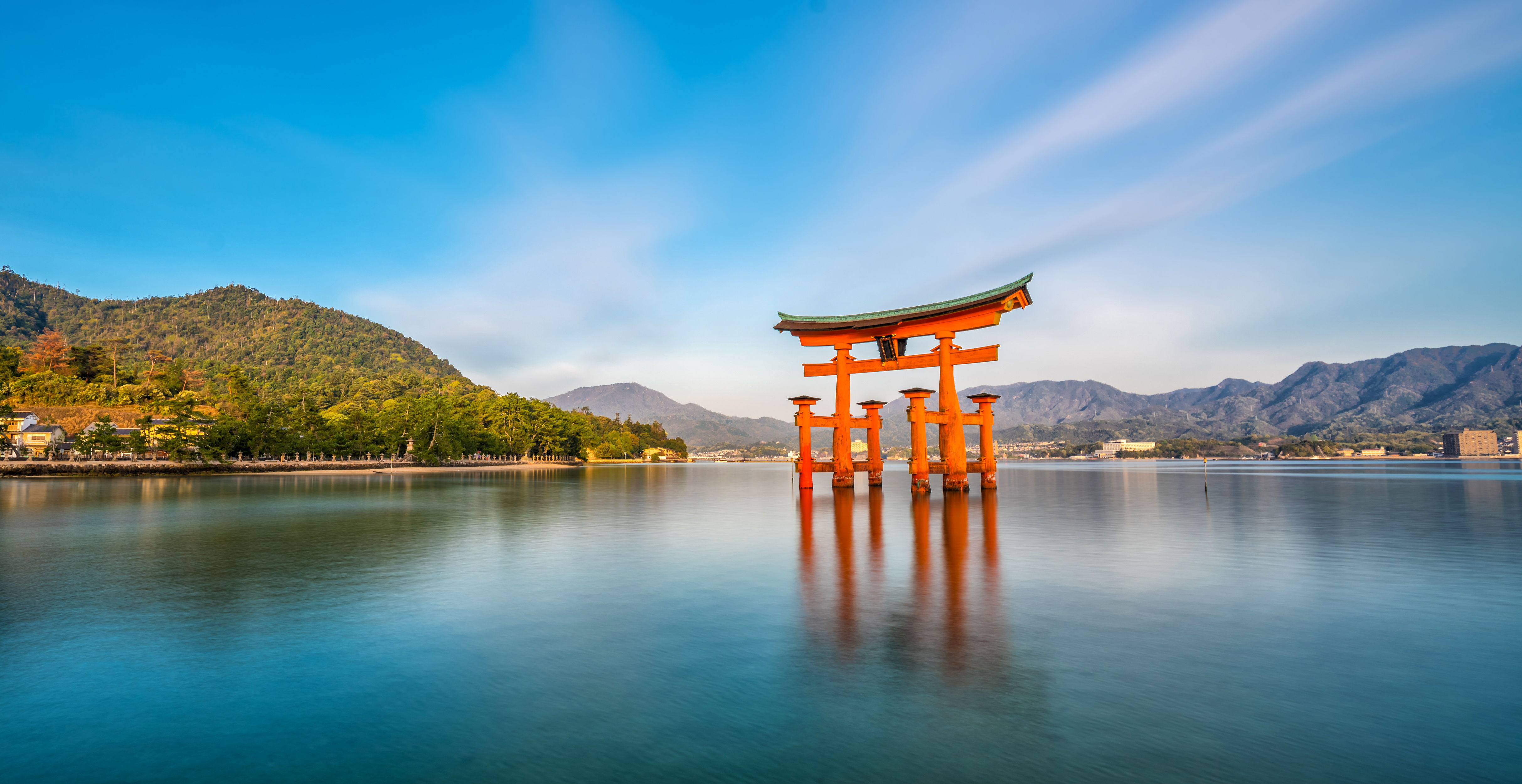 A diving holiday in East Asia may not be many diver’s first choice, but there is a surprising amount of impressive diving opportunities in this area. Dive into history in China, explore one of the largest reef systems in the world in Japan or swim through the unique volcanic topography in Macau.

When people think of East Asia and countries like China or Korea, the first thought may not be diving, however, there are some real hidden gems in this area which divers should visit. The case for many visitors going diving here is that it is also an opportunity to escape the bustling cities and experience some of the calm underwater world. These dive areas may not be the image of crystal clear turquoise waters with every colour of the rainbow like South East Asian areas, but there are still dive sites here which will truly impress divers. Divers can check out the shipwrecks which are scattered around the coast of South Korea and the elusive Porpoises, also to be seen in South Korea.
Divers can also visit the hidden gem of diving; Japan, which has over 200 thriving coral reefs and the chance to dive with spectacular species including Hammerheads and Manta Rays while also admiring the abundant marine life which are attracted to this massive coral reef area. Macau is a volcanic area so the rock formations, caves and caverns area a dream for divers who enjoy overhang environments. Taiwan is completely surrounded by diving areas and really has something for everyone. Taiwan should be on divers bucket lists as there is such a variety of things to see and in great conditions.
These diving areas are all reached from diving centres or diving resorts within each country as this is not a popular destination for liveaboards.

South Korea’s diving is mostly done on the South East coast and around Jeju Island. There is great versatility in the marine flora with some areas flourishing with soft corals and other with kelp forests. These areas are also ideal for underwater photographers many things to capture. Some highlights include the shipwrecks at Uljin and the Porpoises at Namhae.
Japan is one of diving’s best kept secrets. What a lot of people don’t know is that it’s one of the largest coral habitats in the world and has over 200 coral reefs. These reefs attract species of all sorts including some spectacular large species such as Hammerheads, Dolphins, different species of Whales and Manta Rays. There are shipwrecks, there are shore dives and boat dives, there are technical dives, there are dives for beginners, and it’s possible to dive here year-round. This is not a place to be missed.
Macau is a volcanic area which means that the topography underwater features some unique rock formations, caves and caverns to swim through. Even though underwater it may not be the most colourful, there are still over 400 marine species to be seen.
Hong Kong may not be the first place divers think of diving, but for travellers who want to escape the hustle and bustle of the large city, they can dive here and see the schools of fish and many anemones here. The water temperatures can reach up to 27 degrees Celsius but the visibility is less than usually desired, only a few metres.
China has many locations to, literally, dive into history, with a spectacle being diving under the Great Wall of China and into the Ancient City in the Qiandao lake near Shanghai.
Taiwan is surrounded by beautiful diving areas, contrary to popular belief. Green Island is the kind of dive area which provides beautiful reef dives teaming with life, but for the more advanced divers a drift dive at 30 plus metres past schools of Hammerhead sharks. There are spectacular species to spot in the different sites ranging from the tiny but fantastic Nudibranchs to Sea Turtles to Whale Sharks.